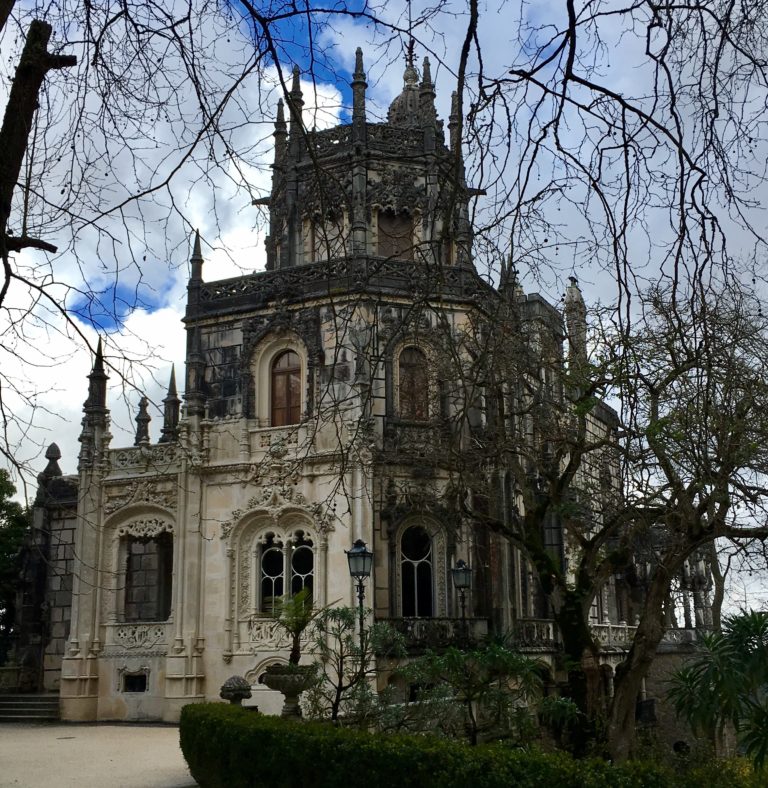 Once a world leader in wealth, power, and acquisition of the New World–21st century Portugal is quite different than its textbook descriptions. Despite emerging onto the world stage during the “Age of Discovery”, modern-day Portugal gives off the feeling that it hasn’t yet been discovered. Even in Lisbon, the country’s capital, the pace is far slower than bustling European cities like Rome and Paris, only adding to its charm.

Venturing off the beaten path and straying from popular tourist sites like Palacio Nacional de Sintra and The Pena Palace, the Quinta da Regaleira  doesn’t just differ in architecture. While the palace alone is spectacular, the surrounding lakes, grottos, footpaths, tunnels, and wells are truly what makes this UNESCO Heritage Site rise above the rest. Tucked away on the top of a hill, you might be surprised to find such dense greenery so close to the city. Stepping into the lush foliage surrounding the palace gives the feeling of being immersed in an oasis–which was precisely what Carvalho Montiero meant to achieve when he bought and renovated the palace in 1904. Montiero may be the man behind the “Palace of the Monteiro Millionaire,” as the palace is locally referred to, but he was much more than a wealthy man. He believed in the principles of Alchemy, Primitivism, and Rosicrucianism–all of which assume that the return to nature would bring purity and realization of profound truths. The mysterious millionaire built the palace, along with architect Luigi Manini who held similar philosophies–shrouding the 10 acres of land with a sense of magic that remains today. 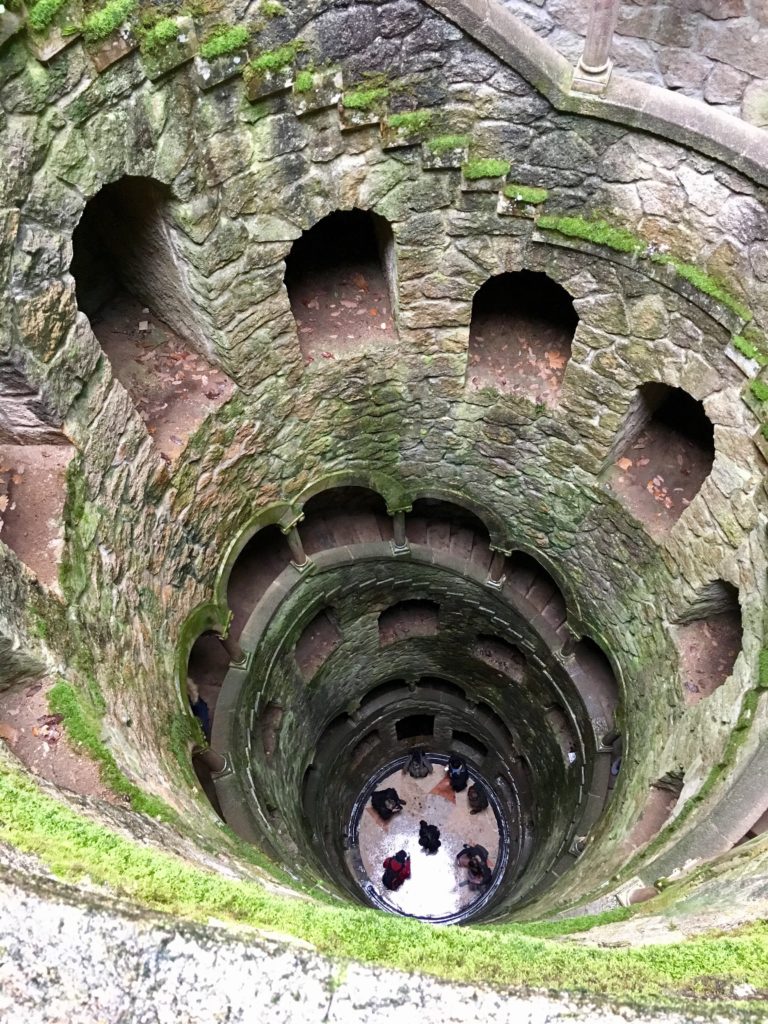 The palace grounds are enigmatic, filled with secret tunnels and winding paths that you could get lost in for hours–the overgrowth and ruins transport you into the past. But, the most intriguing additions to the palace are its wells–neither of which were ever intended to hold water. The smaller well was never completed, giving it the appropriate name “The Unfinished Well,” but it is the larger Initiation Well that holds most of the mystery. It is rumored that Monteiro was a Freemason, and built the spiraling wells according to the Masonic principles. The nine platforms within the larger well are meant to be representative of the nine circles of hell, nine sections of purgatory, and nine skies of paradise, and your journey through the platforms as a rebirth, reaching enlightenment after you have climbed the spiraling stairs.  At the bottom of the well is a Knight’s Templar Cross, which is also closely tied to masonry, and is seen as a sign of his Rosicrucianism. While very little can be confirmed about the construction and use of the wells, it is speculated that this well was used for Tarot Initiation Rites. Whether you go for its beauty or its secrets, Quinta da Regaleira is a must-see mystery. Take the journey yourself on your next tour of  Portugal.